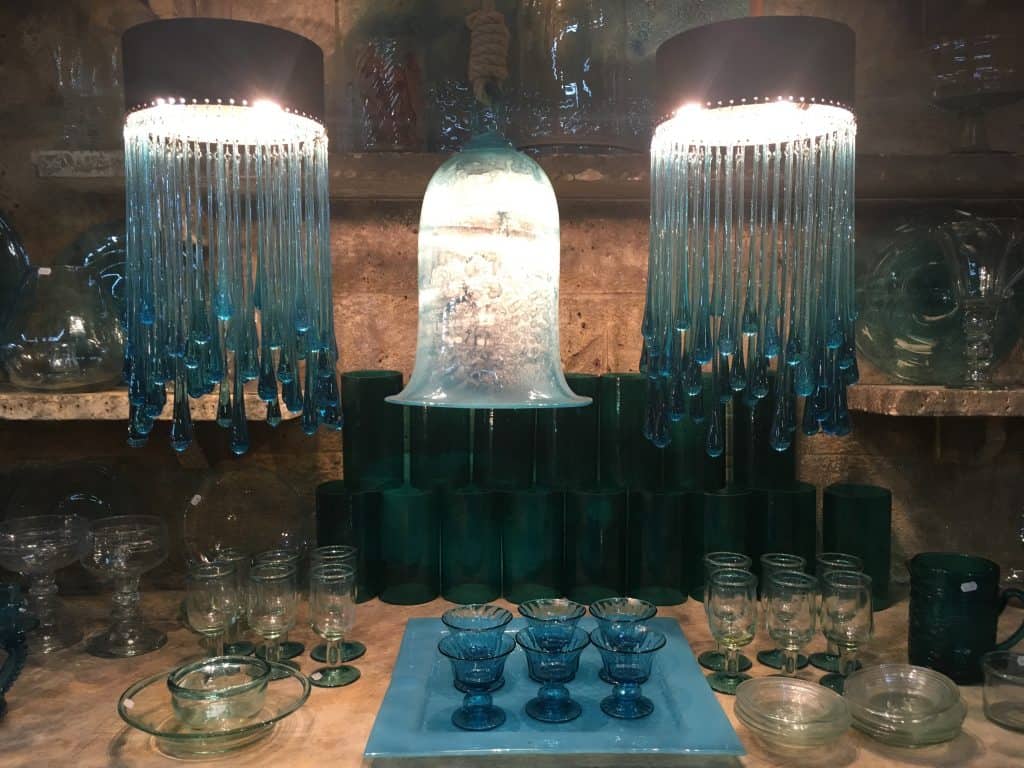 The art of glassmaking in Mallorca

The art of glass-blowing, the incredible expertise, and skill in working it is one of the most precious values of Mallorca centuries-old artistic tradition. Driven by the passion, with has an old and noble ancestry and so many traditional factors of art. Amid discoveries made purely by accident, which has modified by the strength of man’s intelligence over the years, developing with the growing necessities of civilization, the development of glass plays an important role. Thanks to glass utilities, sciences have been able to progress, and it has made it possible for humanity to own not various everyday utensils, but also to be surrounded with luxury utensils which he finds gratifying because they embellish his home. From a simple drinking glass tot a great telescope, from the most simple uses to researching the secrets of the universe, glass has been used and still used for beautiful auxiliary functions for the needs of a man and the worries of science. A detailed account of these utilities would include a very significant part of the history of civilization.

Archaeologists have declared they can not put a date on the discovery of glass. To find out where it originated from, one has to go back to periods of prehistoric civilizations, and even when clues wish to indicate that those remote people knew what it was are found, the first documents that prove its existence did not appear until after the IV century B.C. Some people confirm that glass production was discovered by accident at the mouth of the River Belus by Phoenician merchants who were illegally trading native soda. Later they made in Eivissa ( Ibiza ) the first furnaces for glassmaking in the 2nd century B.C. and later the Romans and the Moors produced this in Mallorca.

When they made furnaces on the sand to heat up their pots and prepare their food, they noticed how a ‘’glazed” coat formed inside the stones, and this led them to show what was later known as ‘’glass”.

Judging evidence found on a grain of a glass necklace found in Thebes belonging to Prince Hatasú of the XXIII dynasty, they knew how to model ‘’pasta vitrea” ( Molton glass )

The bas-relief panted in the tombs of Beni-Hassan el Gadin, which date back to 3.500 BC, shows us that the technique of glass-blowing was practiced in Egypt.

It goes without doubt that the first objects manufactured using “pasta vitrea” were destined for luxury and decoration, and it was considered more precious than gold, and owning it must have been esteemed a supreme honor. 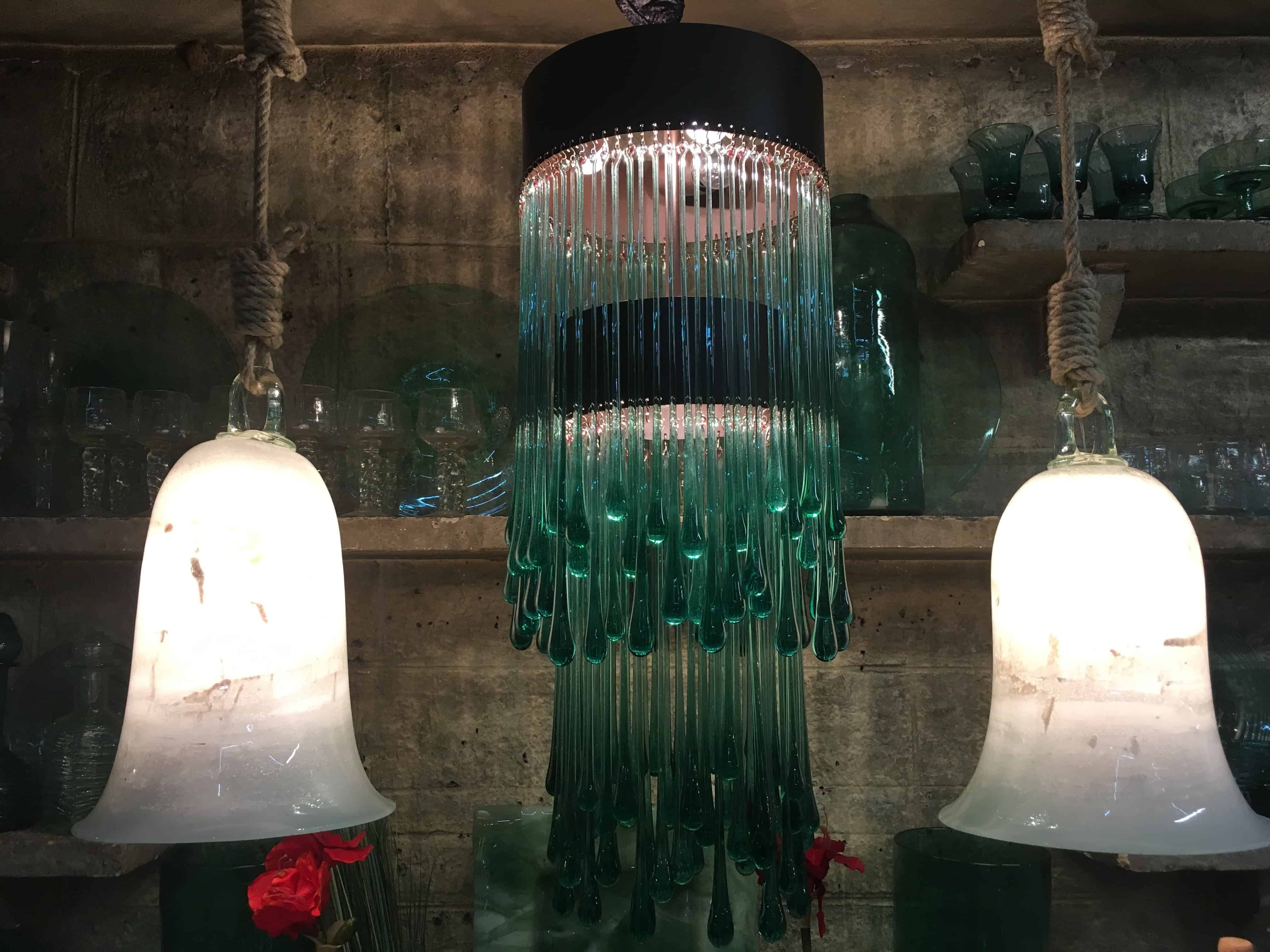 Was established in Palma de Mallorca in 1719 and it operates now under the name of Vidrios de Mallorca Gordiola. In Palma, there are two Gordiola shops one near Algaida. There are nice shop premises and a production facility with furnaces where you can watch glass objects being blown and crafted.

The museum can be seen where the glass objects from all over the world are on display, including Roman, Greek, Persian, Venetian, Byzantine, German and Spanish, etc.

It is nice to know more about the different art pieces and the origin of this art of glassmaking in Mallorca. So visiting the glass museum in Mallorca is a really nice experience to do and discover in the winter or in the summer.

Please do not hesitate to receive our newsletter for all the new updates about travel and architecture. 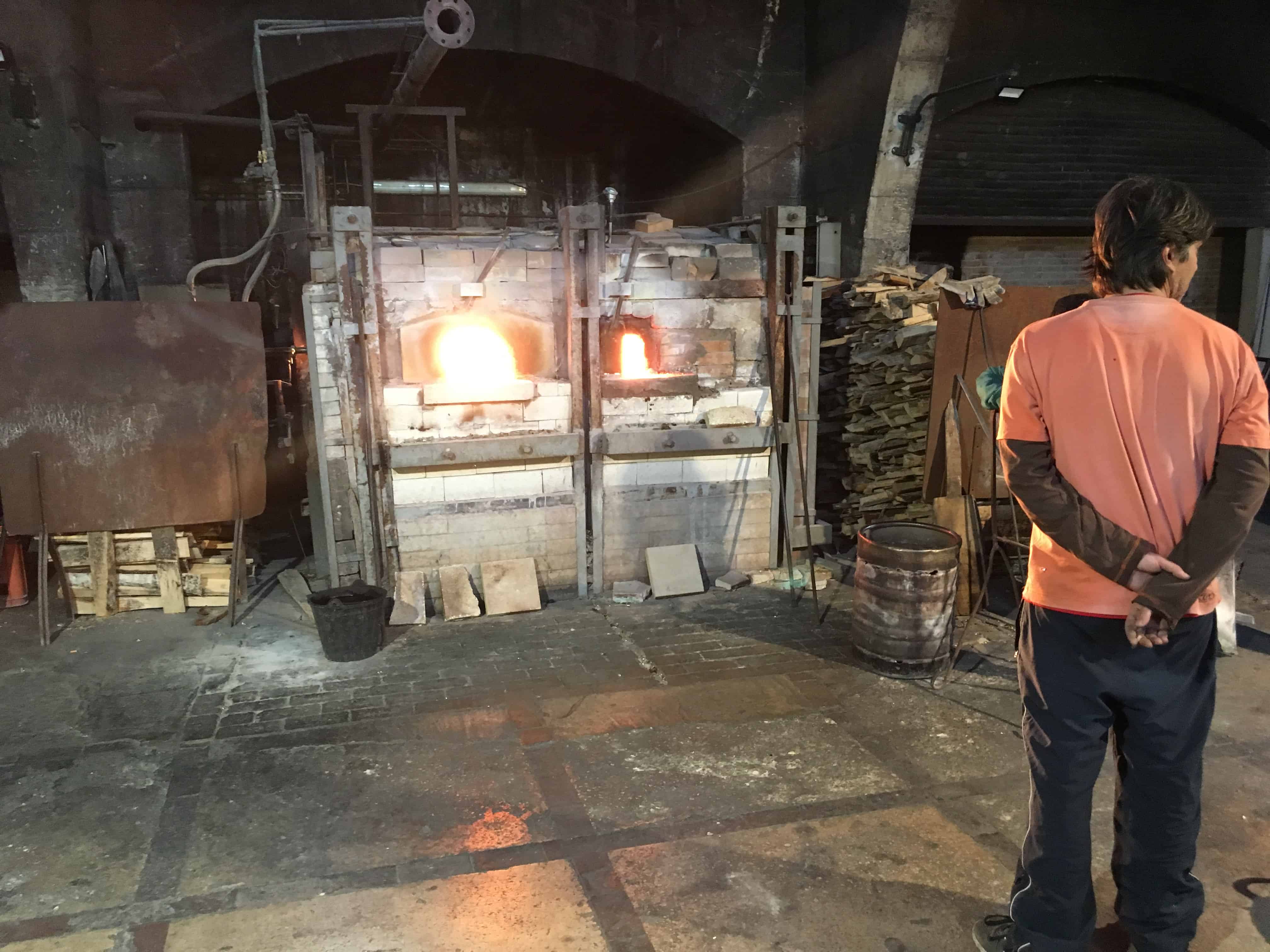 PrevPrevious PostHow is wreck diving in Aruba?
Next PostHow is traveling trough the Sucre region in Colombia?Next